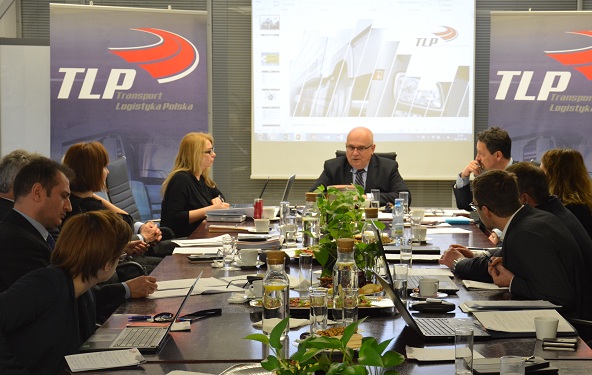 Members of the Committee on Employment and Social Affairs

OPEN LETTER OF THE “ALLIANCE FOR THE FUTURE OF THE TRANSPORT”

Acting on behalf of The Union of International Hauliers (Bulgaria), Transport and Logistics Poland (TLP), Romanian Association for International Road Transport ARTRI and the Association of Croatian Road Carriers – the members of the Alliance for the Future of the Transport – established on 28 April 2017 in Warsaw – with reference to the meeting between the rapporteurs and the European Transport Workers Federation on 3 May 2017 on the Revision of the Posting of Workers Directive, we call on the rapporteurs to guarantee the equality of social partners in the social dialogue at a European level.

Since the equality of chances in social dialogue also means equality of presenting arguments of the social partners and evidence to support them, we would like to invite the rapporteurs, as well as other members of the Committee, to undertake site visits in Poland, Bulgaria, Croatia and other countries, in order to review the working conditions of the drivers offered by the employers.

It is crucial to hear all the social partners that are affected by the planned Revision, as it is a basic element of a fair and equal level playing field in the European Union. We would also like to underline the fact that it is employers as well as employees who create the Social Europe.

Tagged under: ALLIANCE FOR THE FUTURE OF THE TRANSPORT, europski odbor za zapošljavanje i socijalna pitanja, otvoreno pismo

What you can read next 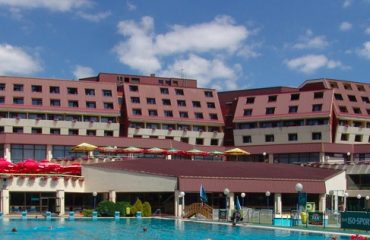 Marking the first anniversary of the Croatian Association of Road Transport